Hidden Away In An El Dorado County Cave (Garage) 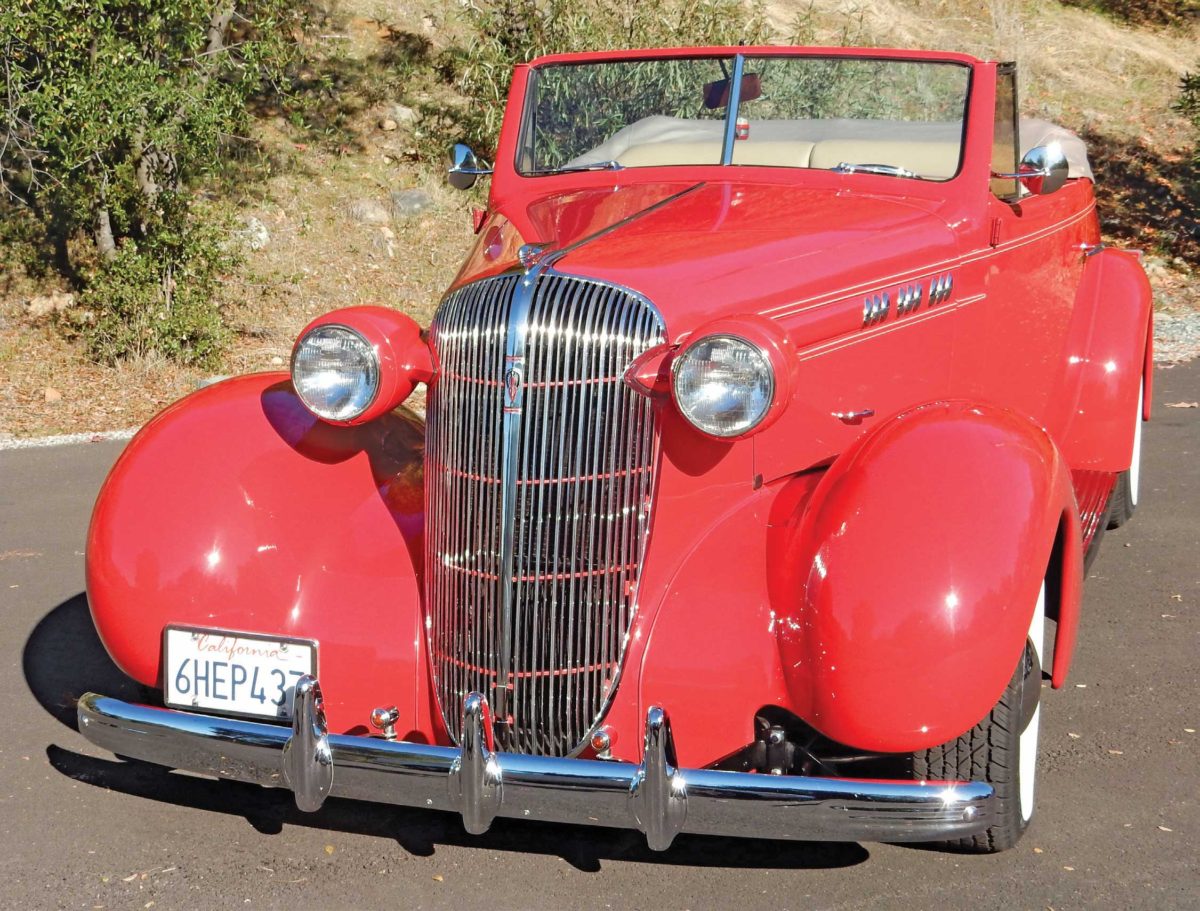 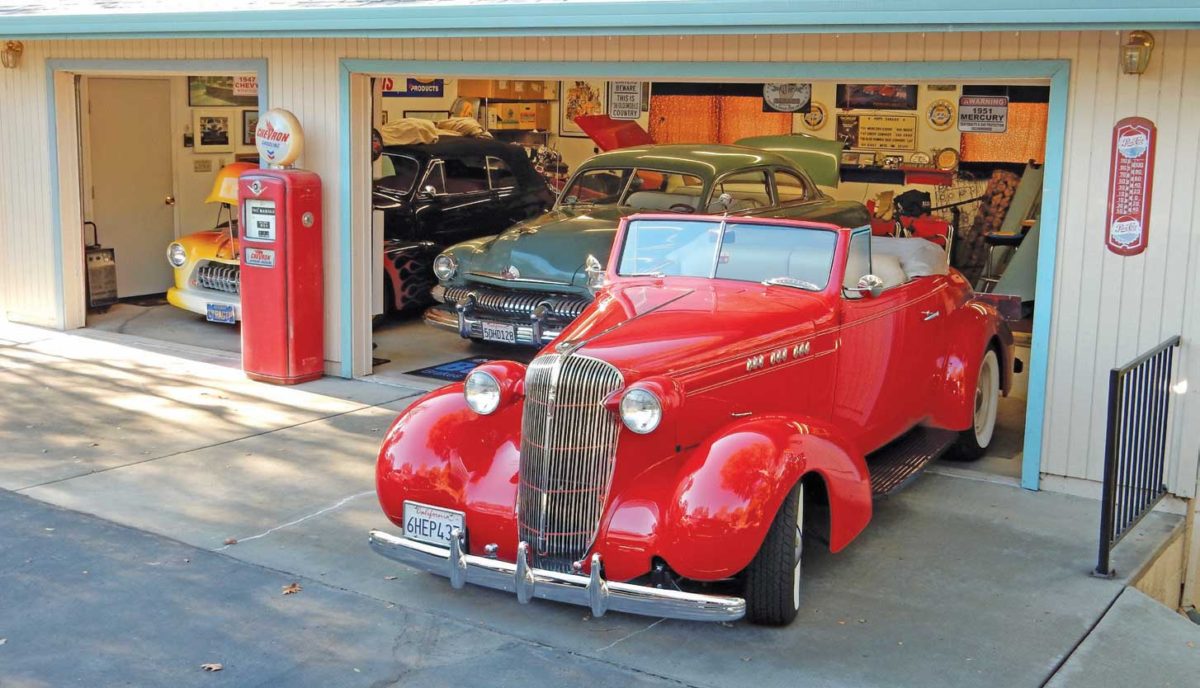 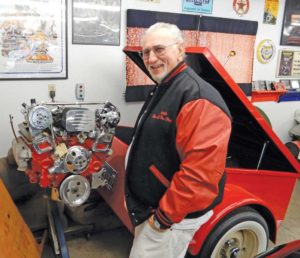 I recently traveled to Keith Peters’ Cave /Garage in El Dorado County to do a little snooping. First thing that I saw pulling into his driveway, was a flamed ‘47 Chevy Convertible (that he has owned for over 33 years) and a ‘51 Mercury Coupe with 33,000 original miles and with its original paint. In another garage, I could hear Keith turning wrenches on his current project, a ‘37 Ford 2 door slant back sedan. 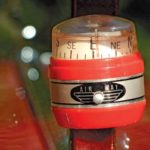 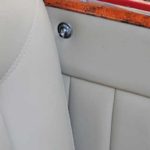 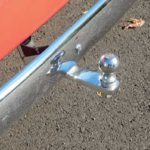 After I was approved (and licked) by his Boxer “guard dog,” I was allowed to see Keith’s stunning, 1936 Oldsmobile F-36 Convertible. Keith found this rare ride in 2007, behind the Safeway store in Cameron Park. After towing it home, he pulled the original 6 cylinder and dropped in a Chevy LS-1 Corvette and a 4L60E transmission, hooked to a GM 10 bolt rear end and he added a Fatman front end with disc brakes. Keith had T&T powder coat the frame. The custom woodgrained dash was modified by Keith with 2 original gauge clusters along with hidden AC outlets. Richard Cowell created the spectacular interior and Ole Thygesen, painted it Russo Red. Keith has put many miles on the Olds … while towing a custom built trailer at 70 mph and getting 24 miles per gallon, while he attends many car events all over the U.S.A. 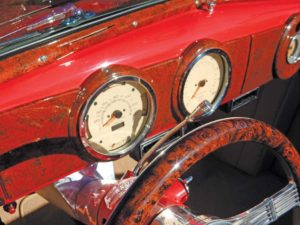 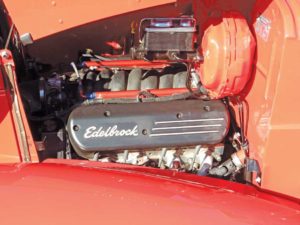 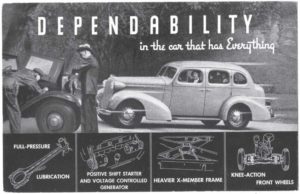 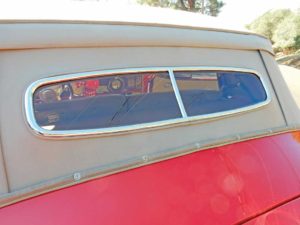 I asked Keith his secret for living in the “caves” of El Dorado County … each morning Keith gets up and feeds the local deer and always mounts his power brake unit on the firewall.

Want to share your ride with our readers? Give me a call 916-933-0949 or email cruisinnews @mac.com and we’ll set up an article… we’re open to anything – projects, motorcycles, show cars, or street cars.