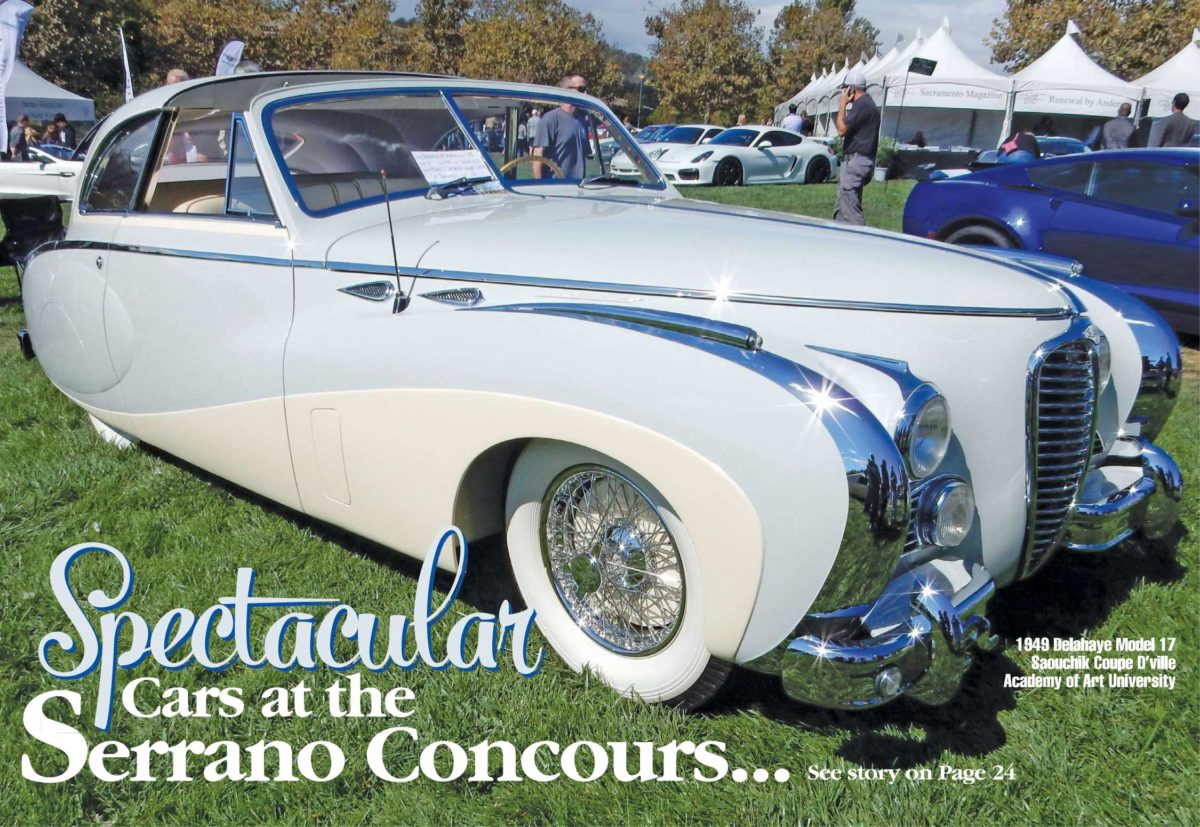 A fantastic display of automobiles on Oct. 2nd, 2016 in El Dorado Hills, was enjoyed by thousands of people. I could not begin to guess the worth of all those cars sitting on the green grass, but I know that it would take a lot of “green” to buy any one of them. From what I’ve been told the Best of Show pictured on the cover of this month’s issue is valued at $1.5 million.

I met Brian Moore in 1980, when he repaired a wrecked Lamborghini Urraco for my old boss. He has personally restored many rare cars so, he really knows classics. Brian’s restorations have won many Concours’ worldwide. Brian and his wife, Michele have taken this Concours to new levels each year. They work as a team all year to invite and bring some of the greatest automobiles ever made to this concours. Here’s just a small sampling of what was presented this year. Threatening skies held off for the judging, then the rain fell on the awards. It did not dampen the spirits of the spectators or the Concours winners when their name was called. 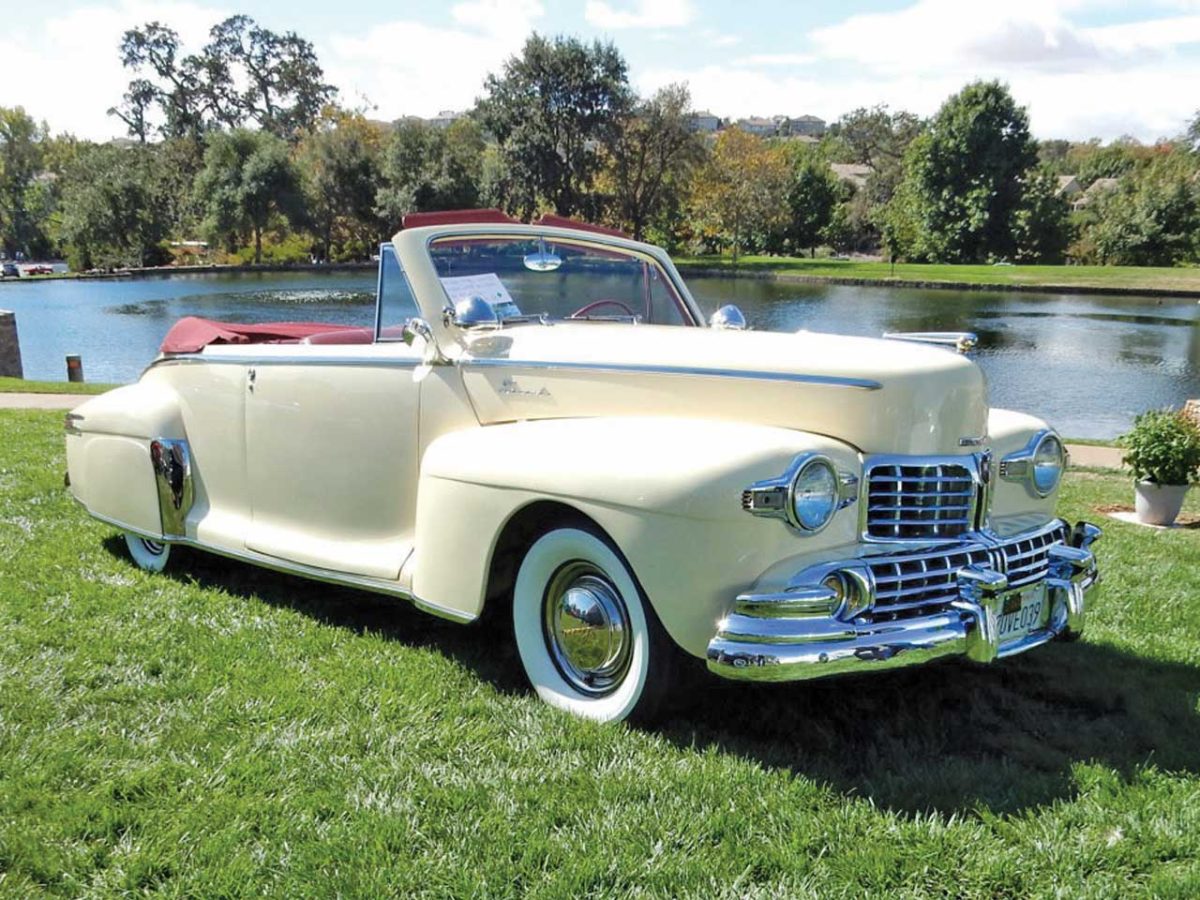 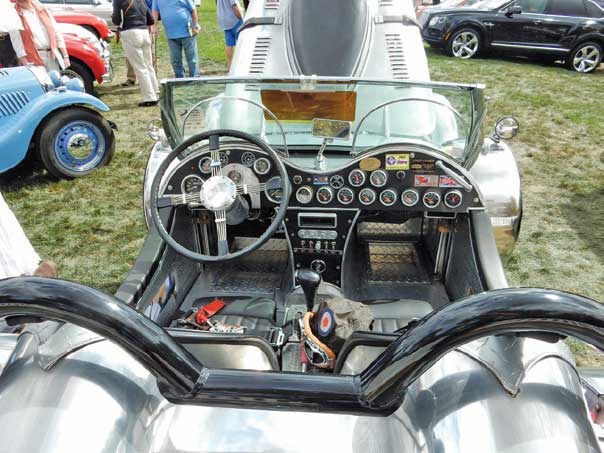 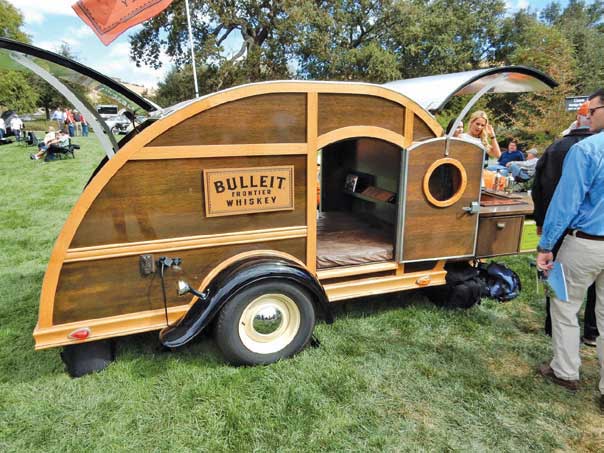 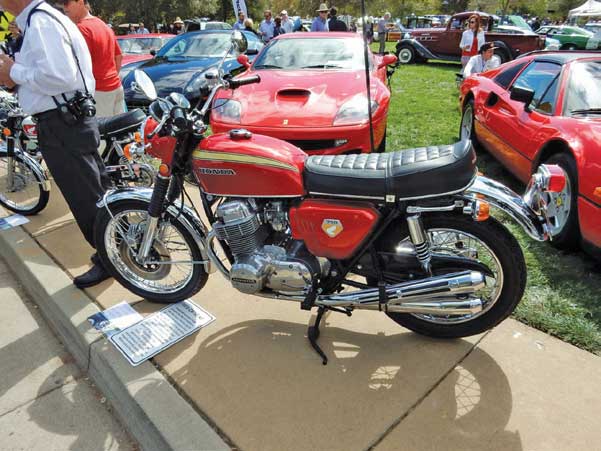 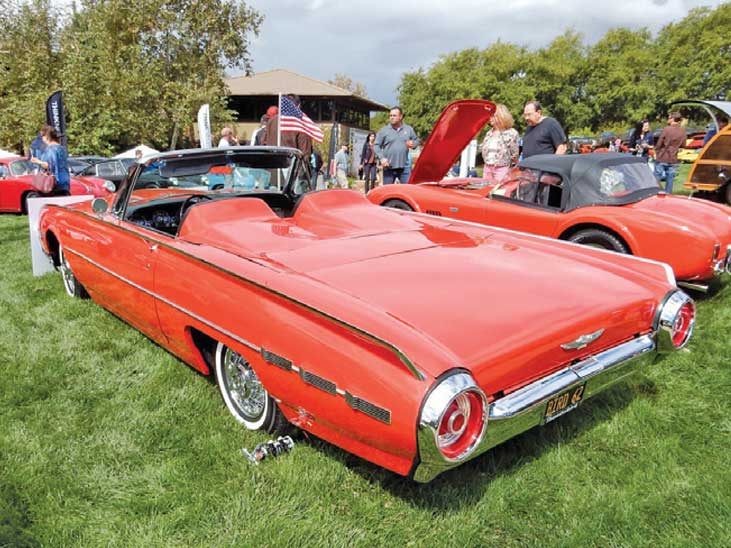 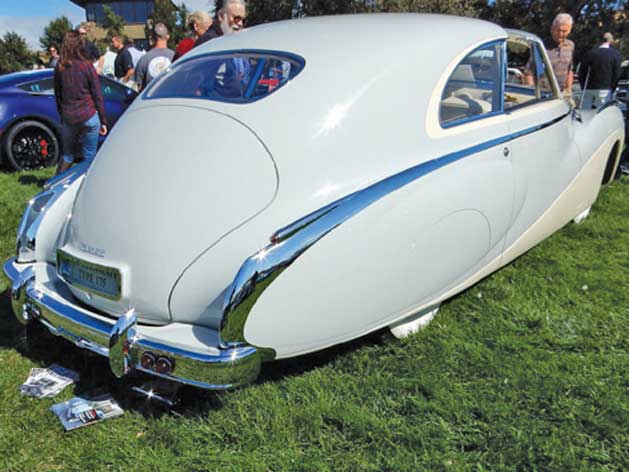 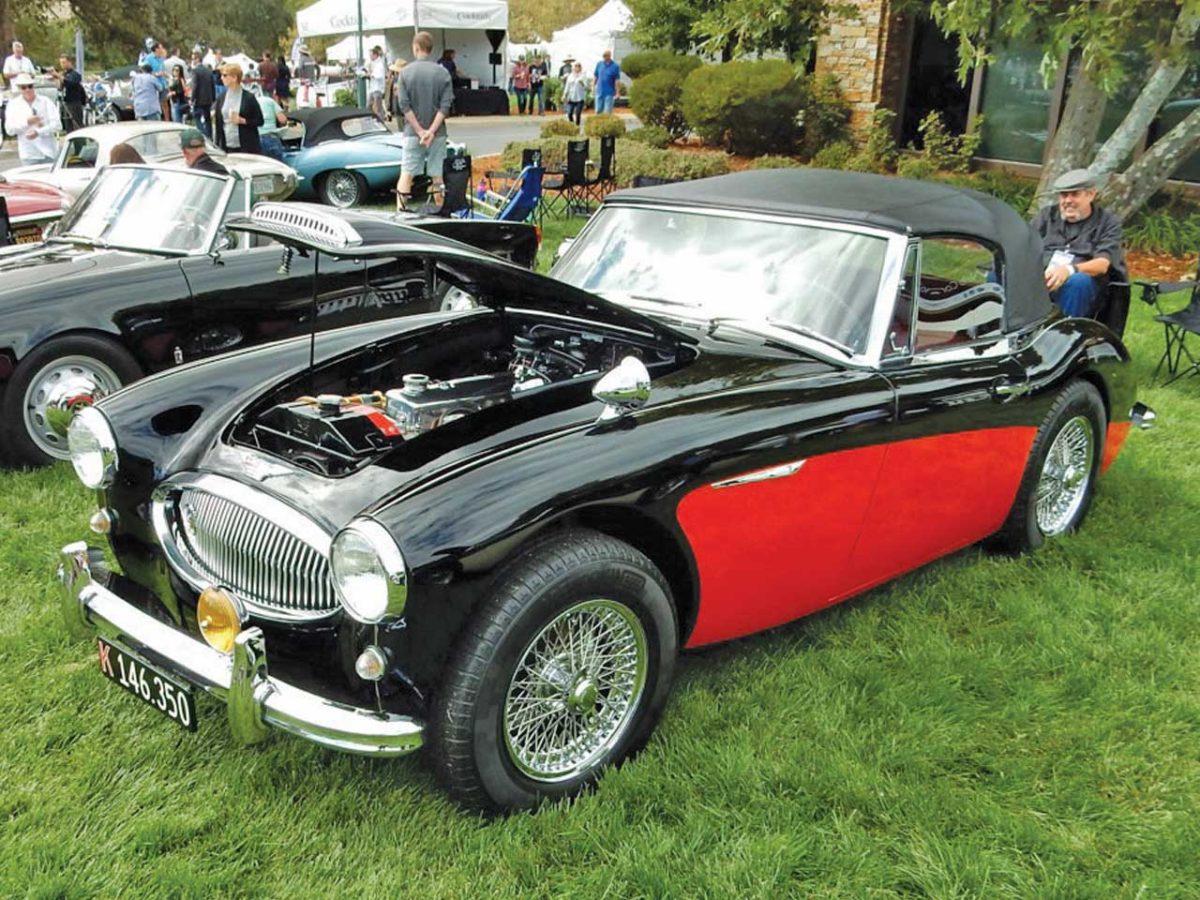 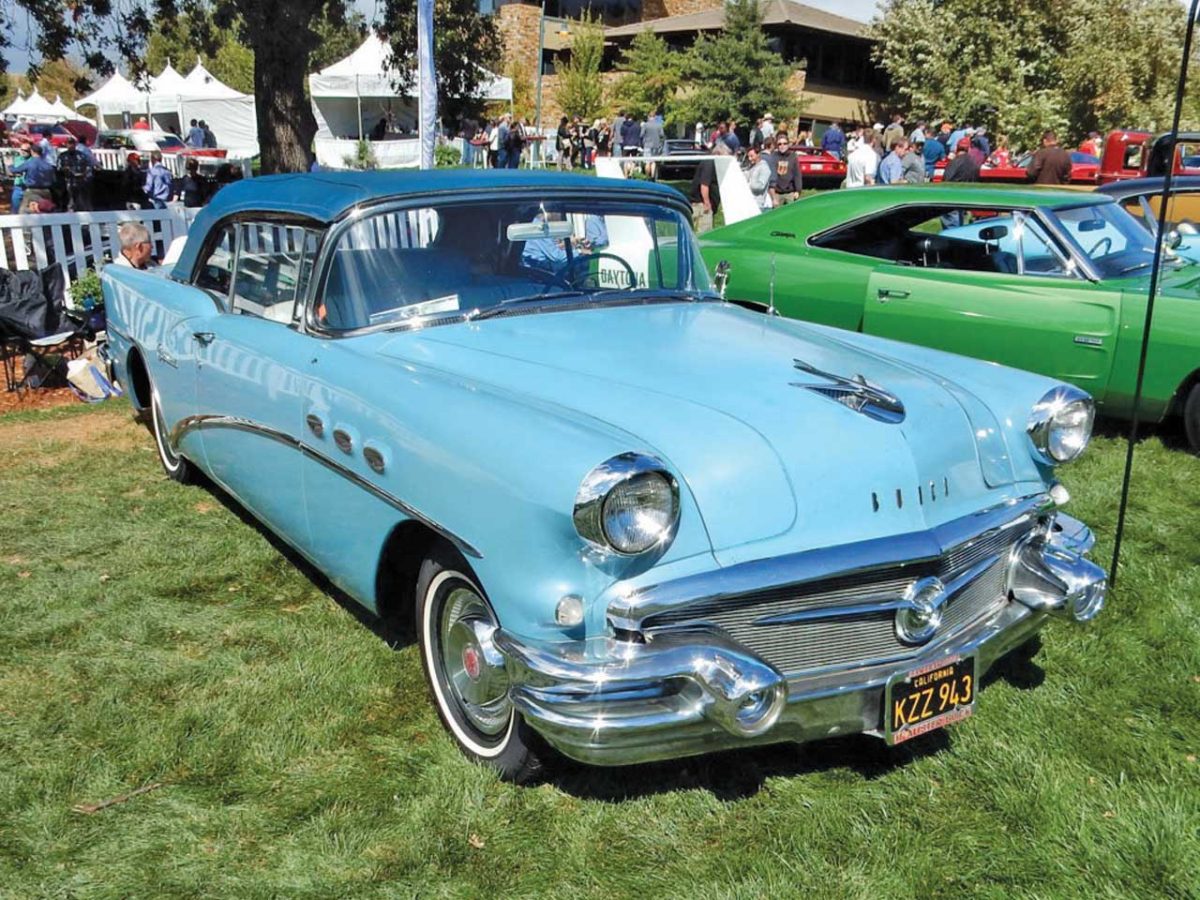 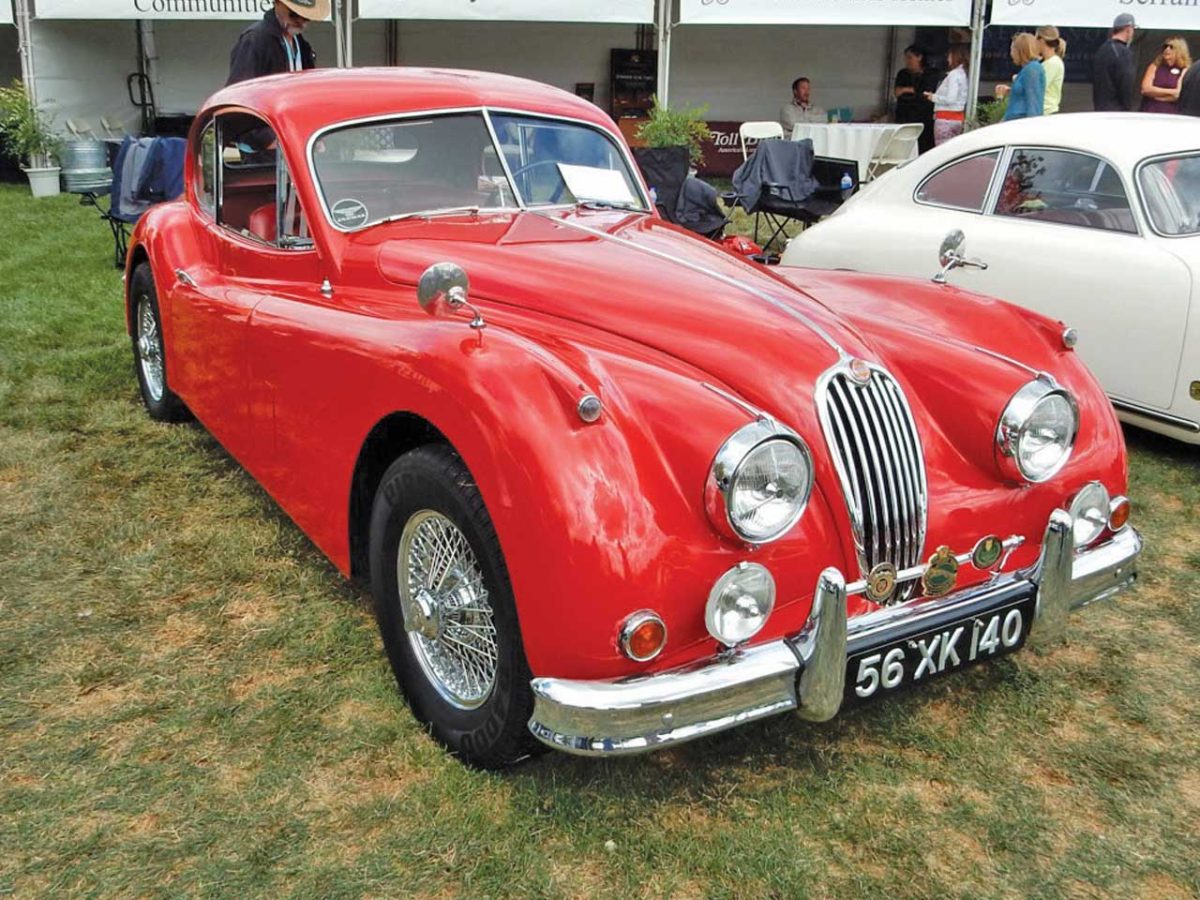 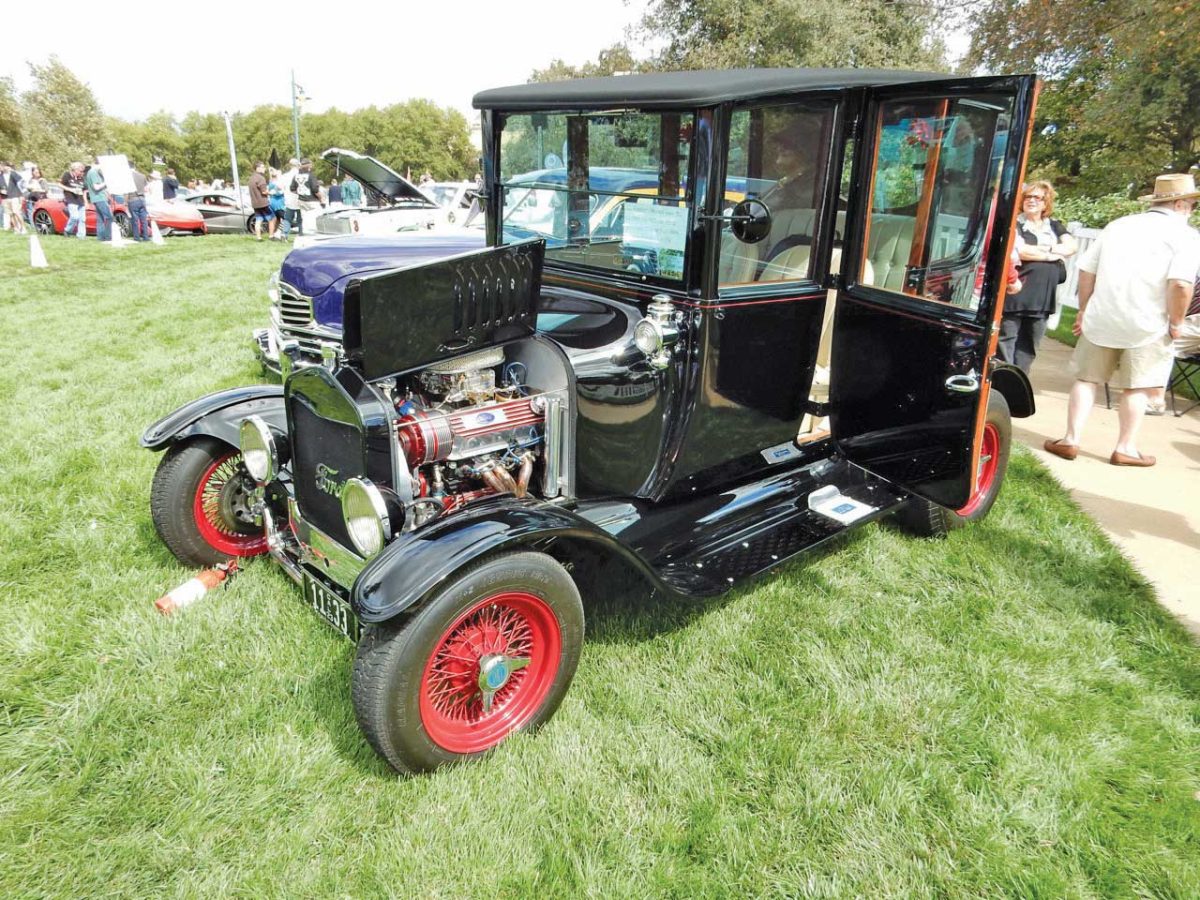 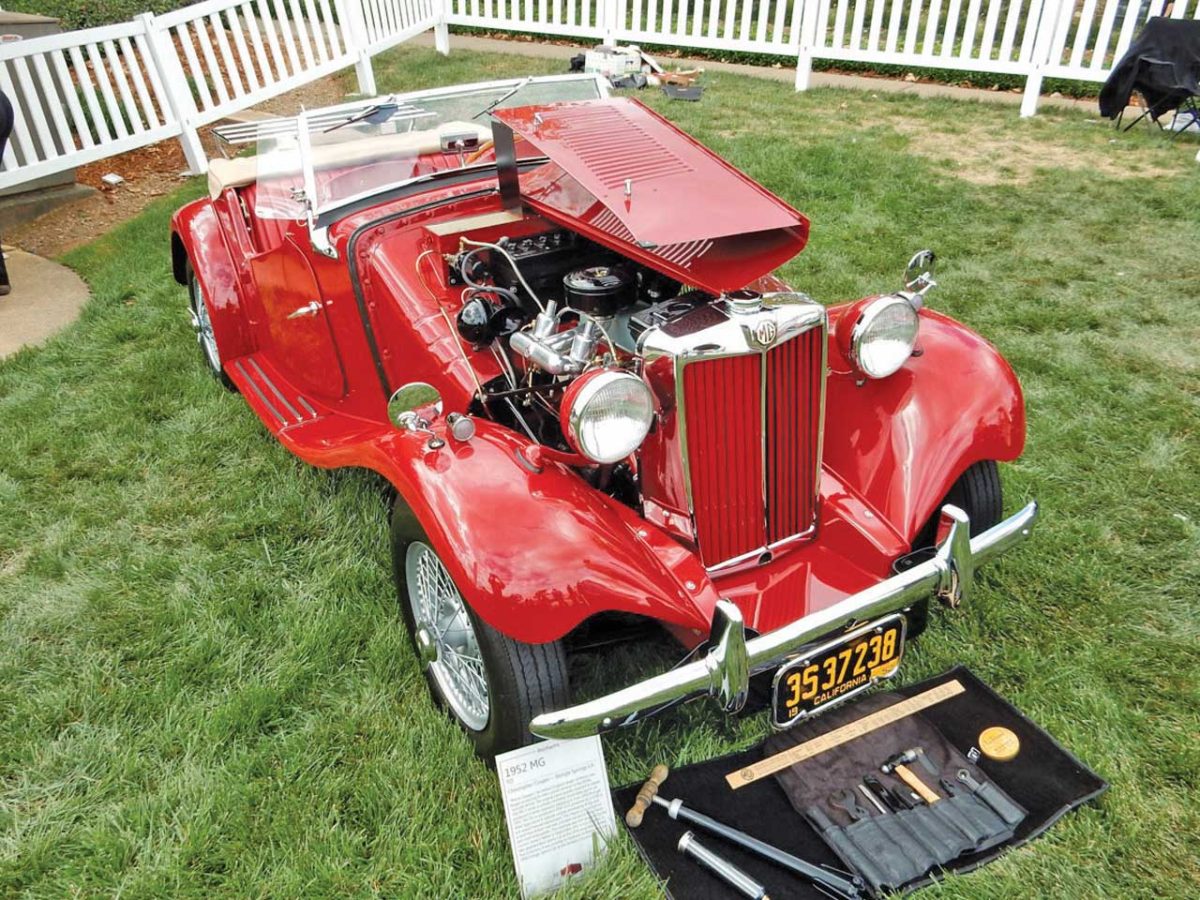